Just 15 minutes by foot from Piazza San Marco and a stone’s throw from the Biennale of modern art and architecture.

This Bed and Breakfast offers a precious opportunity to discover the most particular and suggestive aspects of the city.

In a building in the historic center of Venice, just 15-minute walk from Piazza S. Marco and a stone’s throw from the Biennale of Modern Art and the Arsenale, the “Giardini” B&B is a place full of hospitality. 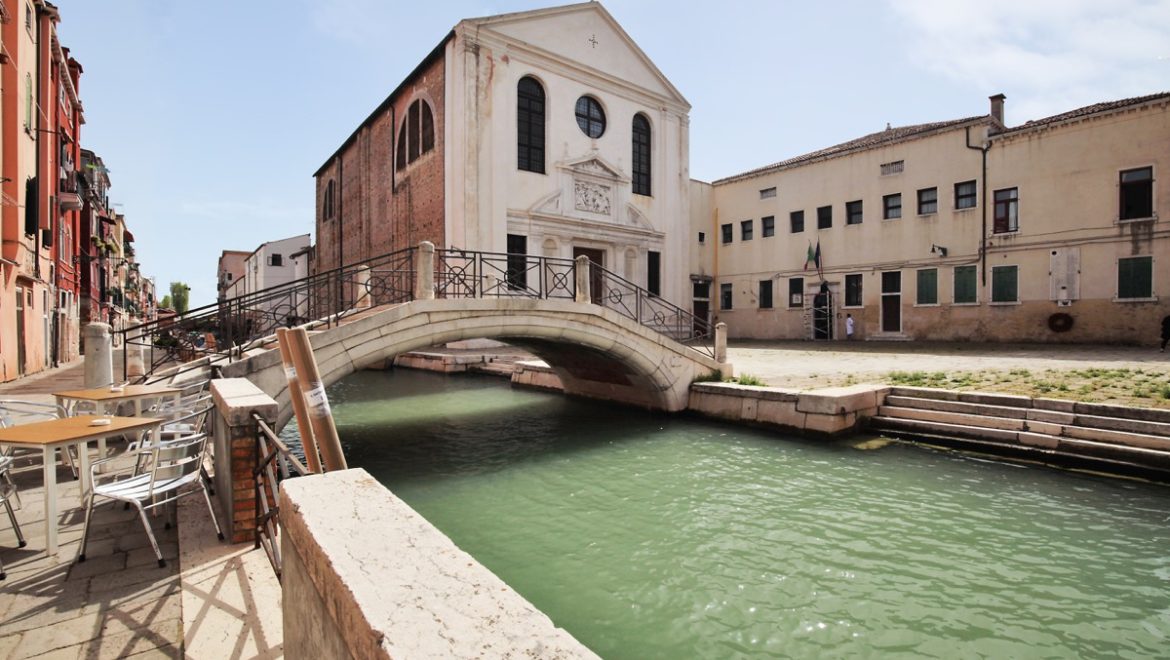 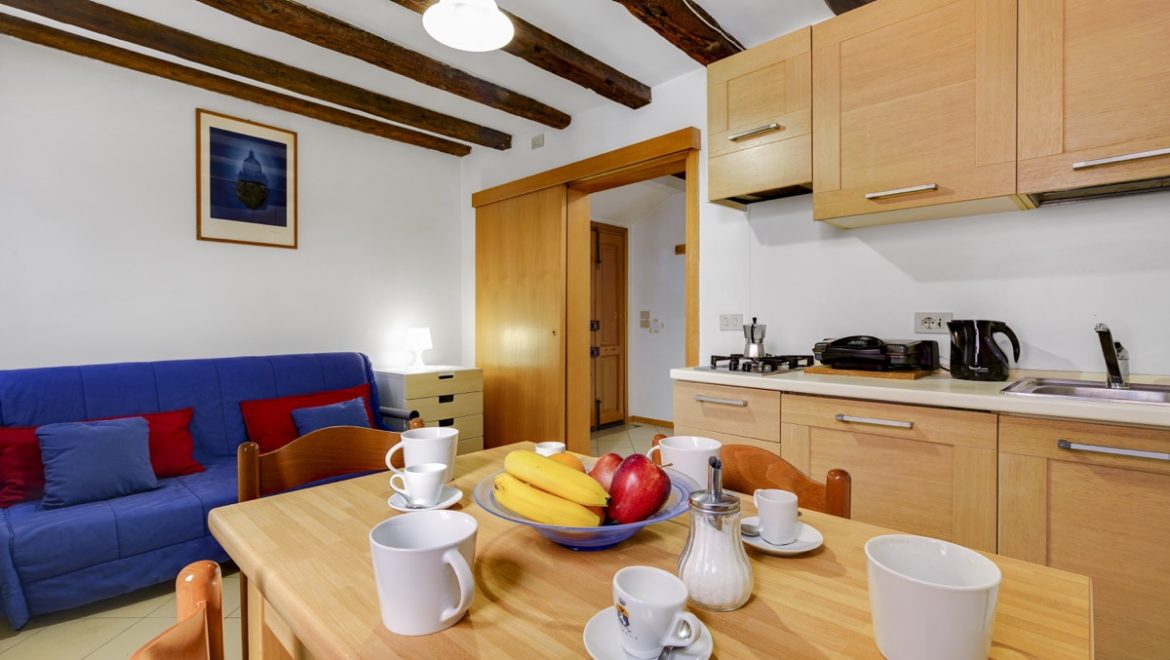 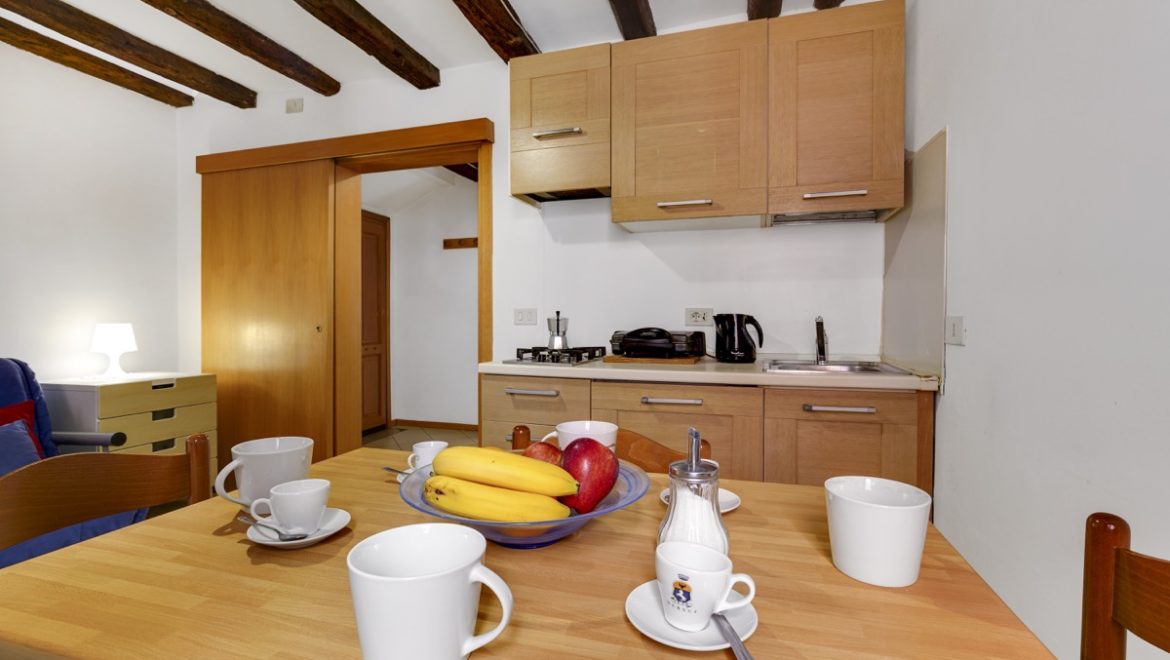 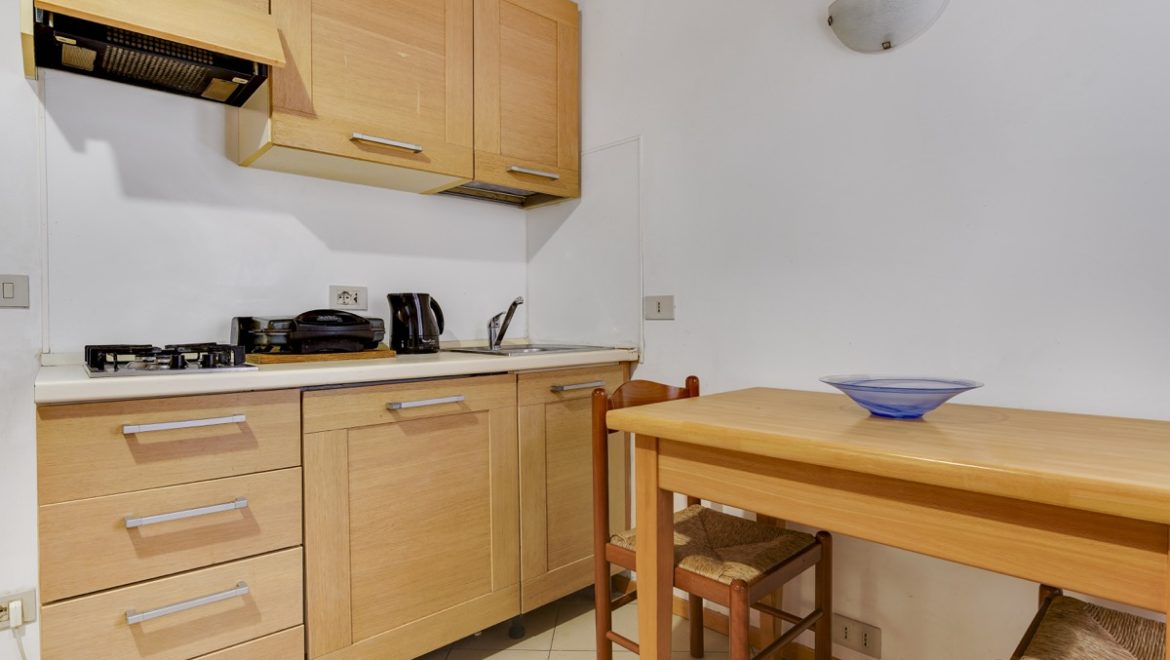 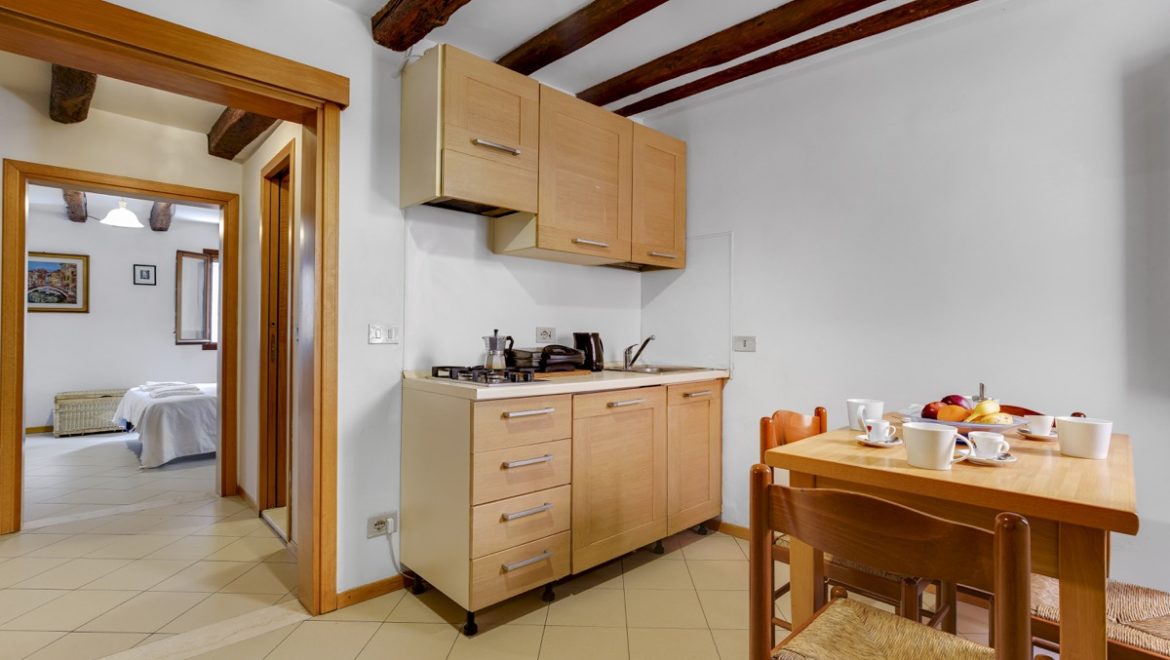 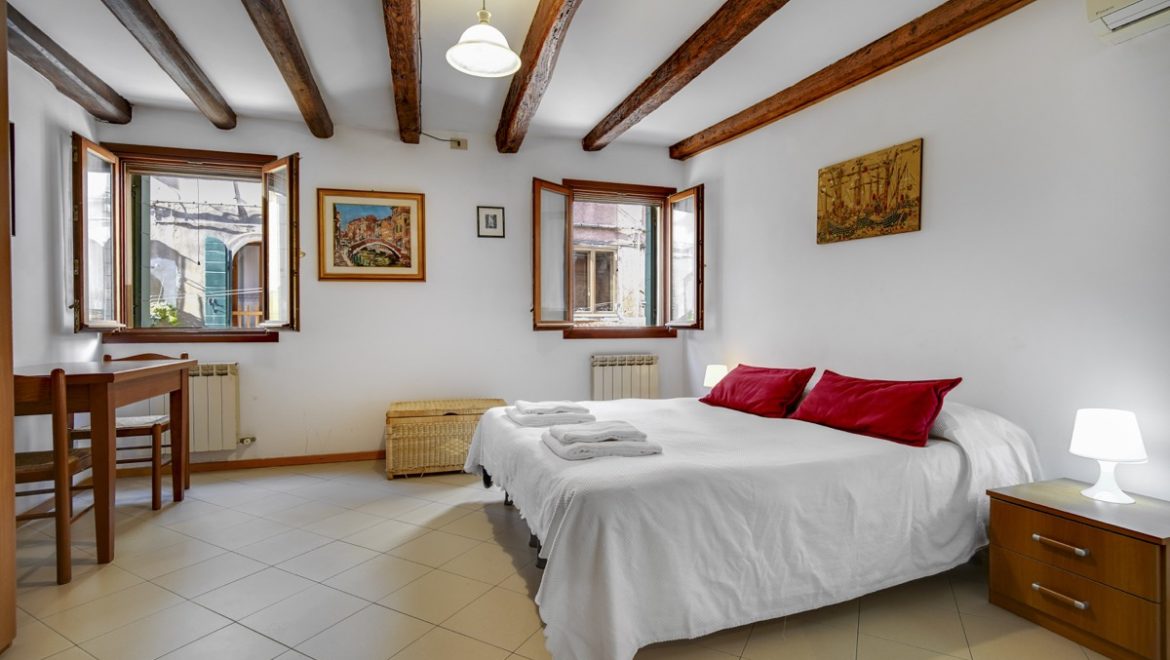 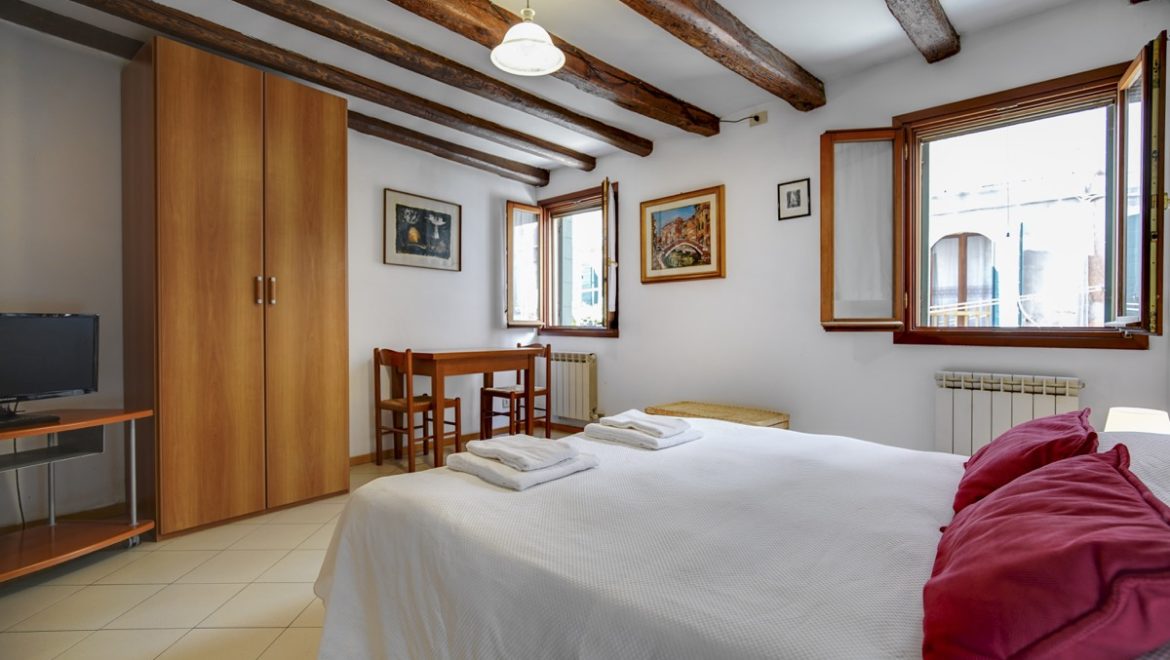 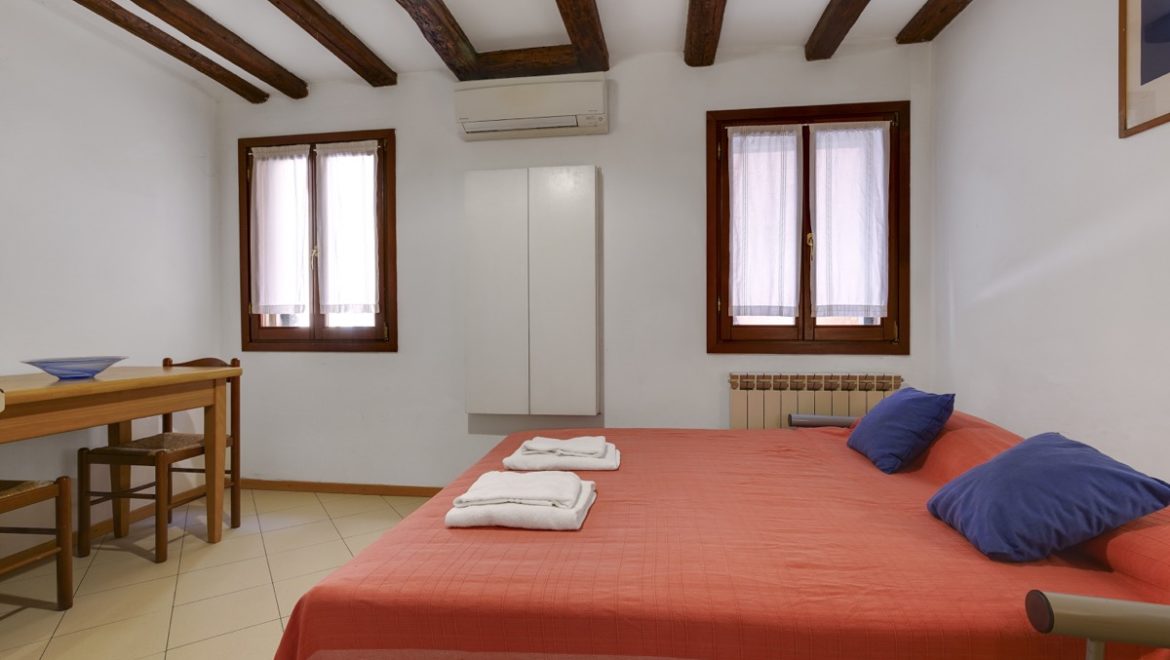 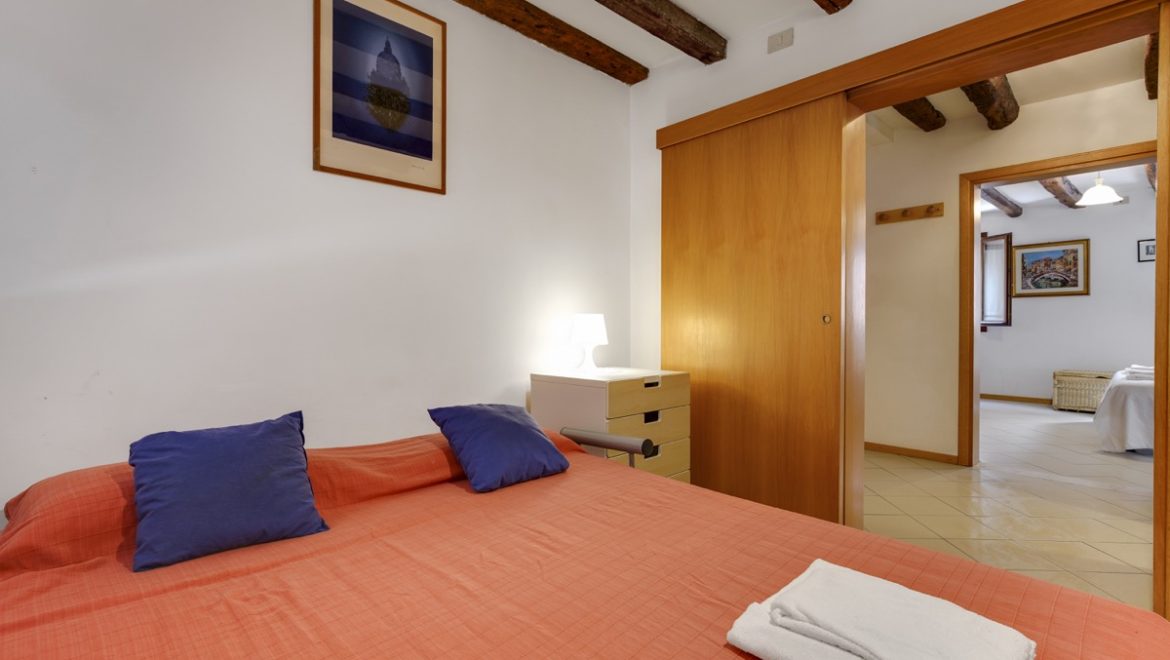 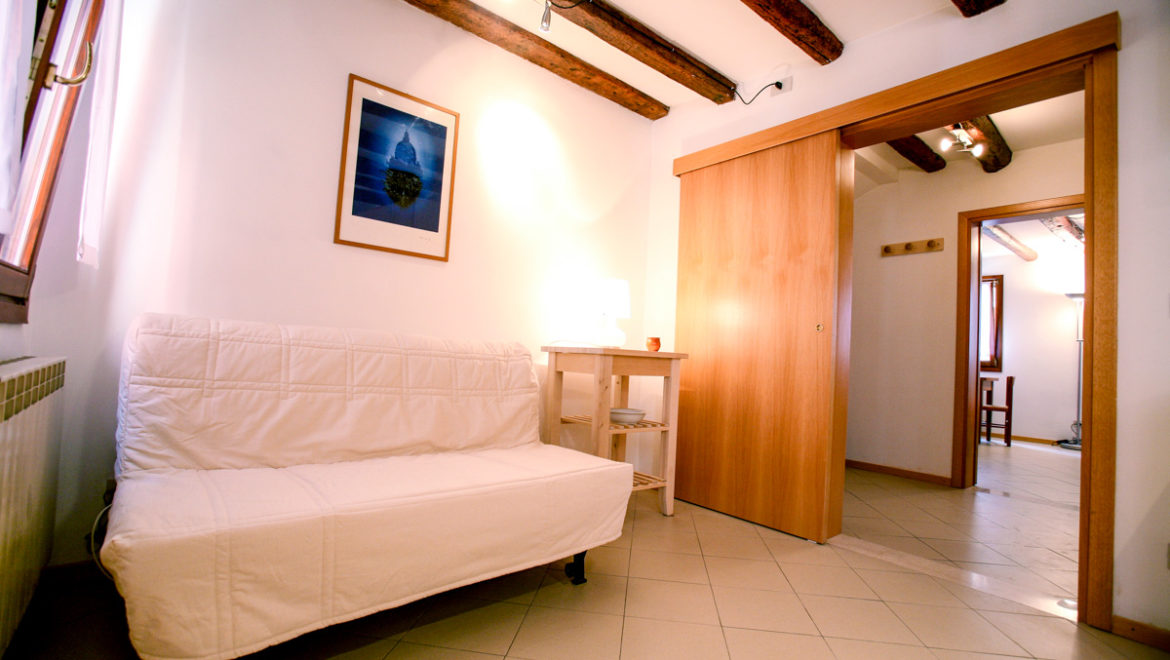 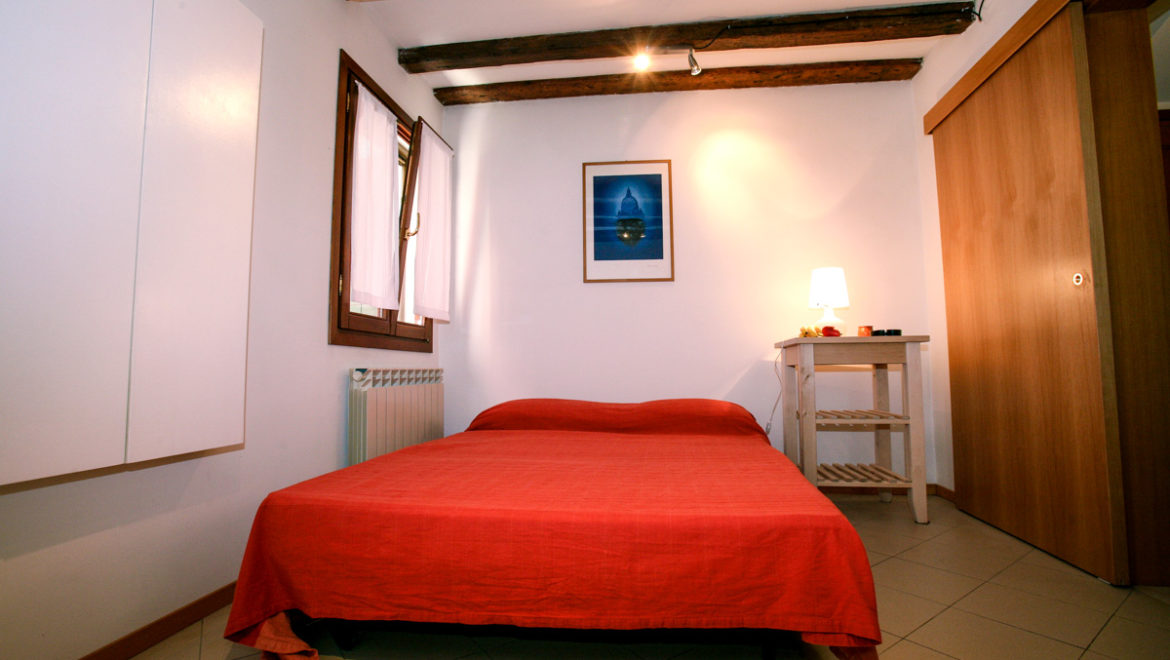 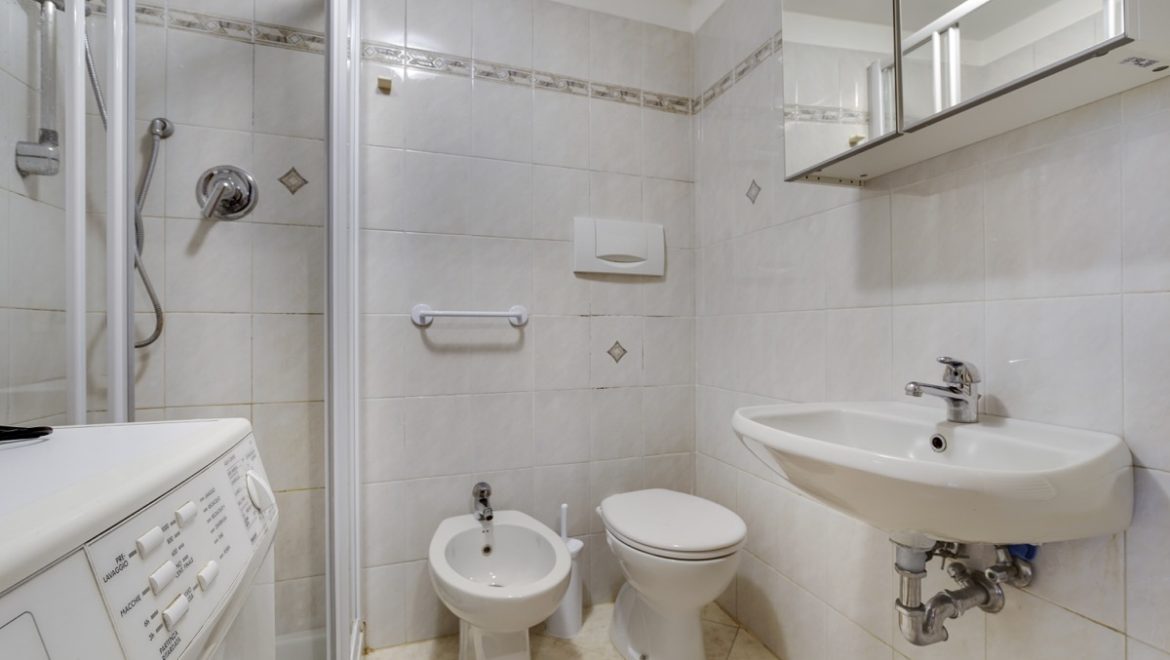 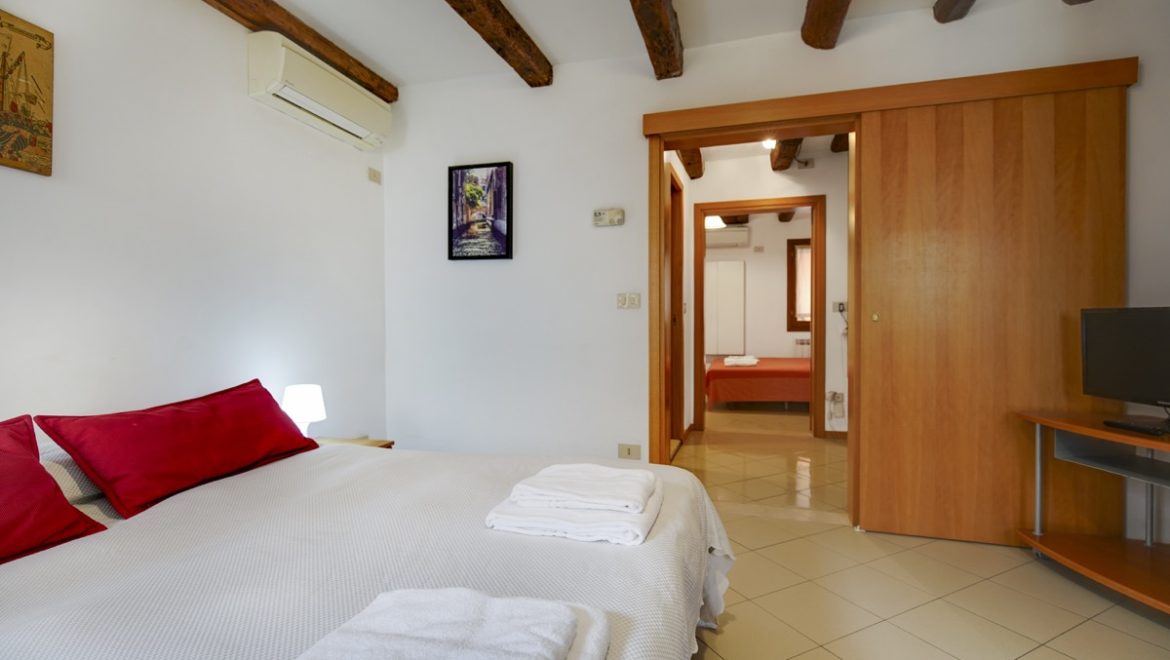 What guests say about us

In the heart of traditional Venice

Castello and Via Garibaldi

main shops in the neighbourhood

How to reach us

FROM RAILWAY STATION S.LUCIA OR FROM PIAZZALE ROMA

“Vaporetto” n. 5.1 or 4.1 or 6 (the last one only from Piazzale Roma).
Get off at stop “Giardini-Biennale”.Turn to the left and go on for more or less 20 metres. Turn to the right down “Viale Garibaldi” (a street lined with trees from the side of the newspaper kiosk). At the end pass through the gates and you are on “Via Garibaldi”. Turn to the right and go on until the canal begins. Follow the canal keeping to the right side and, after few metres, you will see, at the corner with a fish-shop (but the fish-shop closes at 2.00 p.m.), a very small square (“Sotoportego delle Ancore”). The door is the green one in front of the canal. The number of the door is 1127. Ring the first bell on the top. The distance from the stop “Giardini-Biennale” is 5 minutes.

From M. Polo airport of Venice

Bus n. 5. Get off at “Piazzale Roma”, then as above.
But from the airport you can take also the “vaporetto” called “Alilaguna” (line blu, the one that goes to Arsenale) directly from the airport. Get off at stop “Arsenale”, turn to the right, cross two bridges, turn onto “Via Garibaldi” on the left side, go on until the canal begins. Then as above.

From the airport of Treviso

The bus of the air company will bring you to Piazzale Roma.

We protect your privacy. In this site there are only technical cookies that serve to improve the visualization of the pages of the site. For more information, see the appropriate cookie policy Leggi di più.